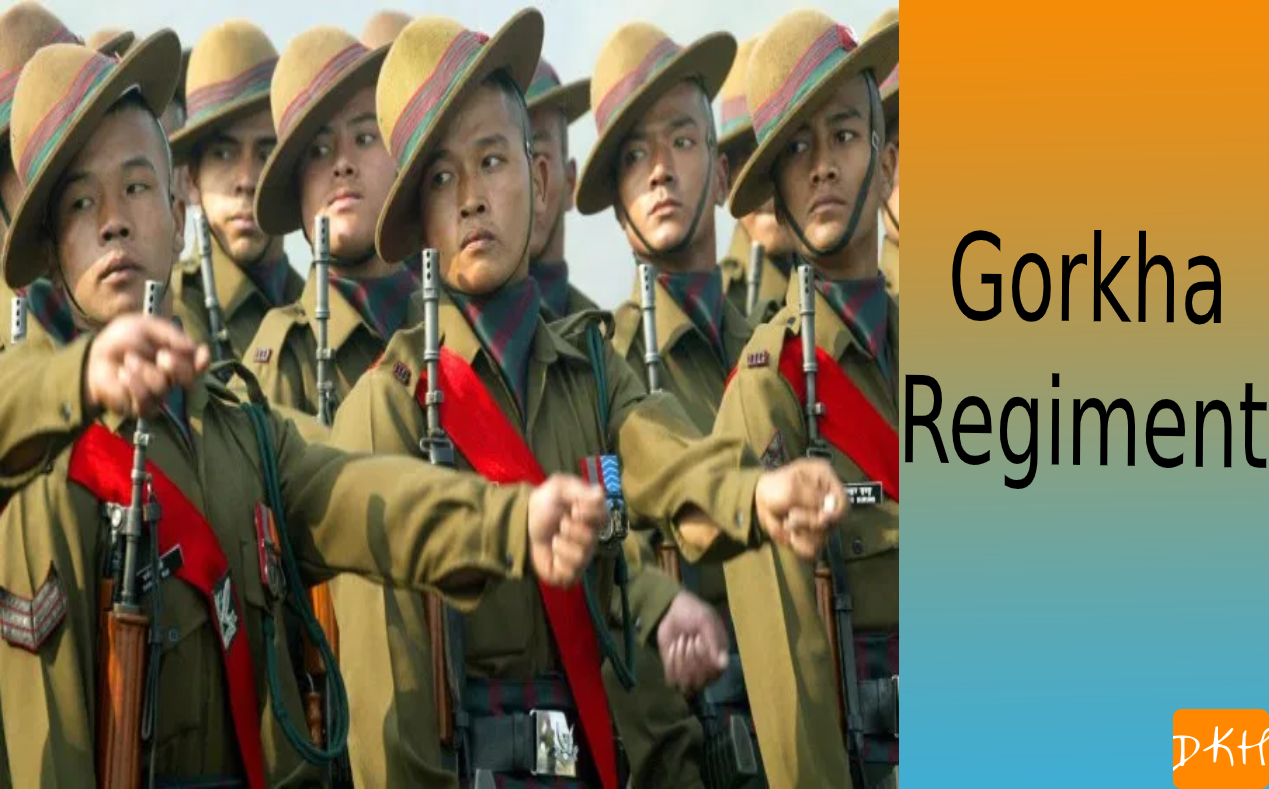 The ‘Gorkha’ Regiment, in the Indian Army’s most aggressive platoon. For any country, its army is the biggest strength. On one side of India is the border of Pakistan, on the other side, China’s border. To avoid intrusion from the neighboring country’s boundaries or to defeat the enemies during the war, such soldiers are made in the Indian Army, which makes every front of the war successful. Gurkha soldiers are on top of the soldiers, without any second thoughts.

Former Chief of the Army Staff,  Sam Maneksha had said that if a person says that he is not afraid of death then he is either lying or he is “Gurkha”. This is the same Maneksha who was leading the Indian Army during the India-Pakistan war in 1971. He was also from Gurkha Regiment Gorkha Regiment. Gurkha Regiment which is considered to be extremely aggressive in the Indian Army’s regiment is said to be the ‘KAAL’ (Dark time or end) for the enemies.

“KAYAR HUNU BHANDA MARNU RAMRO” is the proverb, which signifies “Preferred to bite the dust over life like a defeatist”. The Gorkha Regiment was started in 1815. During that time this regiment was part of the British Indian Army. Later, when the Indian Army came into existence, it was named the ‘Gurkha Regiment’ known for its bravery and aggression in the war.

It is a type of machete. Its symbol is present on shoulders and army caps from the uniform of an officer to a soldier. The use of this Khukri is for the protection, whether for the Gurkhas itself or the country. Such opportunities have come when the soldiers of Gorkha saved the lives of ordinary people only on the basis of their Khukri. Khukri is a kind of sharp Daggers.

After completing the training in ‘IMA’, when the Army Officer is sent to the Gorkha Regiment,  they are given ‘Khukri’ there as a tradition, which makes Gorkha strong. During the Dussehra festival, the Gurkha Regiment has a custom, where they have to cut the head of the buffalo, which is very important for them. It is believed that this is done because they get stronger mentally and emotionally from inside for the enemy. If such a situation arises during the war, their hands should not tremble at all due to mercy. However, many times juniors also pen the head of a goat or sheep with Khukuri.

“JAYA MAHAKALI, AYO GORKHALI ”. The Gurkha Regiment is always ahead to maintain energy and enthusiasm within its soldiers, to save the common people in times of trouble or to attack in war. Whenever the ‘Gurkha’ soldiers were the go-ahead for an attack on the enemy, this slogan is on their tongue. Even every year in the IMA Dehradun, during the passing out parade, this slogan of the Gorkha Regiment arises.

Currently, there are seven Gorkha regiments in the Indian Army Six of which have been transformed from the British Army. Then there was a regiment formed after Independence. In 1947-48, in the victory of the Indian Army in the Uri Sector Indo-Pakistani War, the Gurkha soldiers made a significant contribution. When things had worsened, during the situation of Kashmir in 1965 and 1971, the Gorkha had played their role. Salute to the guts and sense by which they sacrifice their life joyfully for the nation.

The Indian Army, on the basis of such extraordinary soldiers and exceptional regiments, is completely successful in the terms of the internal and external security of our country.

3 thoughts on “Facts about Gorkha Regiment!”