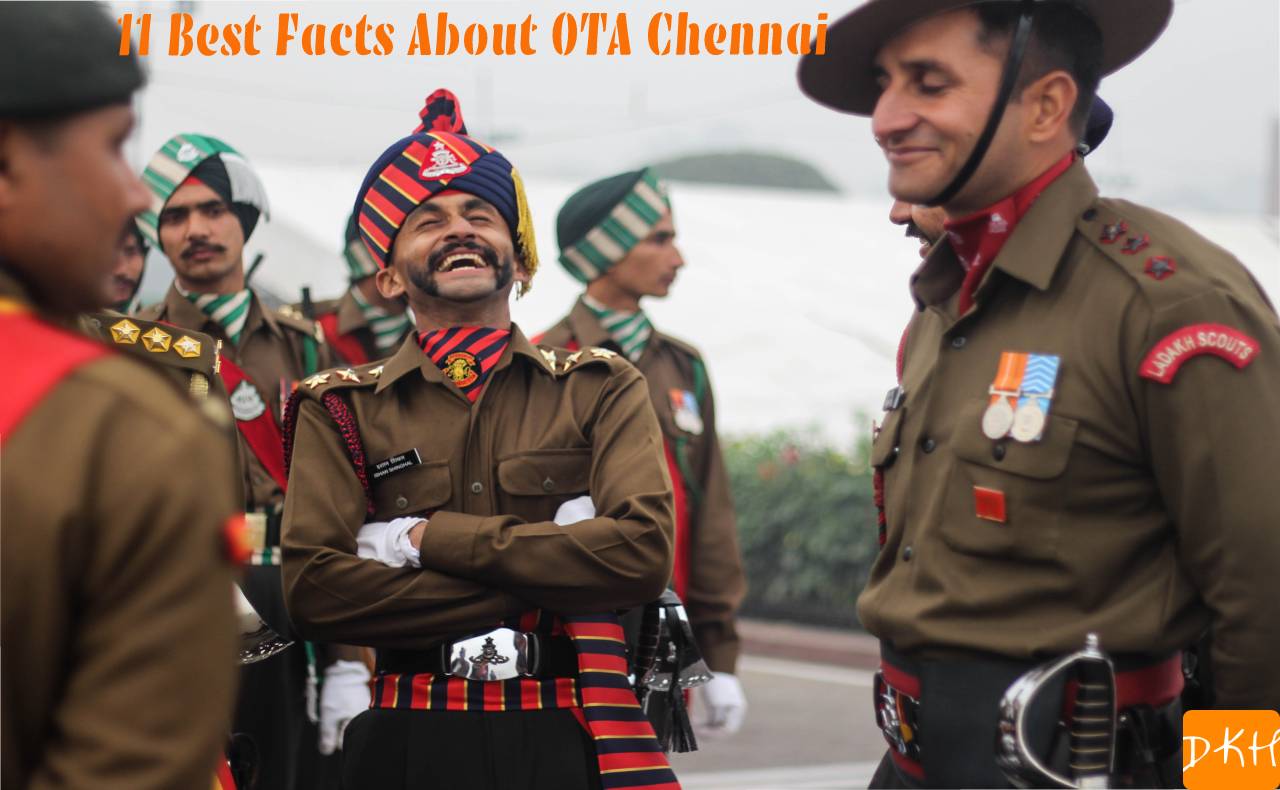 The Officers Training Academy (OTA) has had a profound impact on the development of countless cadets by challenging them to flourish as individuals. The Officers Training Academy (OTA) in Chennai is an Indian Army training facility that prepares officers for the Short Service Commission. The institute is significant because it has consistently provided capable officers to the Indian Army.

Engrouge yourself to work hard and join the OTA. You can check the best facts about our Officers Training Academy below:

The first academy, founded in 1963, is located on the outskirts of Chennai. Between 1942 and 1945, seven Officers Training Schools were built in India to address the high demand for officers in the Indian and Commonwealth Armies during WWII. These schools, however, were closed down at the end of the war.

Many people dream about joining the Army and Spend their Training in the Officers Training Academy(OTA). Our Desh Ke Heroes will go there for the training and the OTA makes them super-warriors to make our country proud of them.