How To Join a MARCOS Commando? 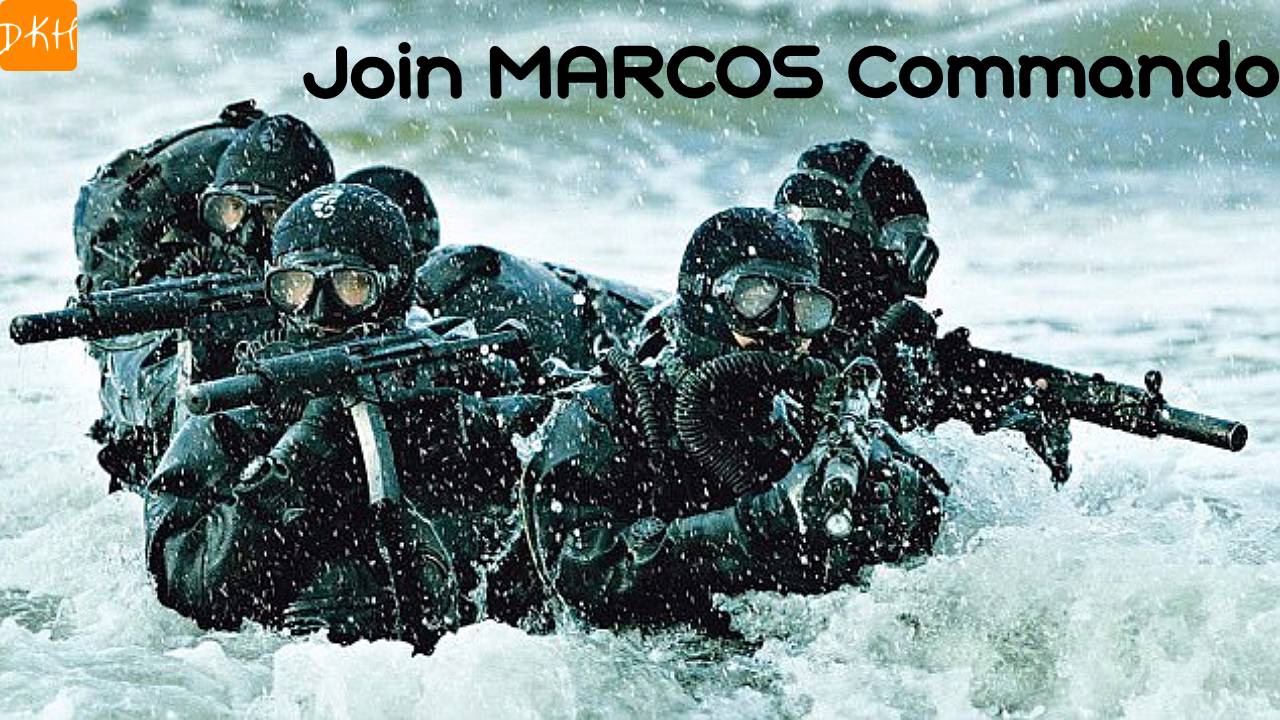 MARCOS is a prime special force unit of the Indian Navy. It was established in February 1987 as the Indian Marine Special Force (IMSF) for conducting special operations. In 1991, IMSF was renamed as Marine Commando Force (MCF), which is now known as the MARCOS Commando Force. MARCOS has a strength of approximately 2000 personnel. MARCOS is India’s best special force and it places 10th in the world. MARCOS is given the nickname of “MAGARMACH”. Their motto is ‘The Few The Fearless’.

At last, the candidates who complete the whole tenure of training will be the next Indian Navy MARCOS Commando and are ready to serve the motherland further.

One thought on “How To Join a MARCOS Commando?”