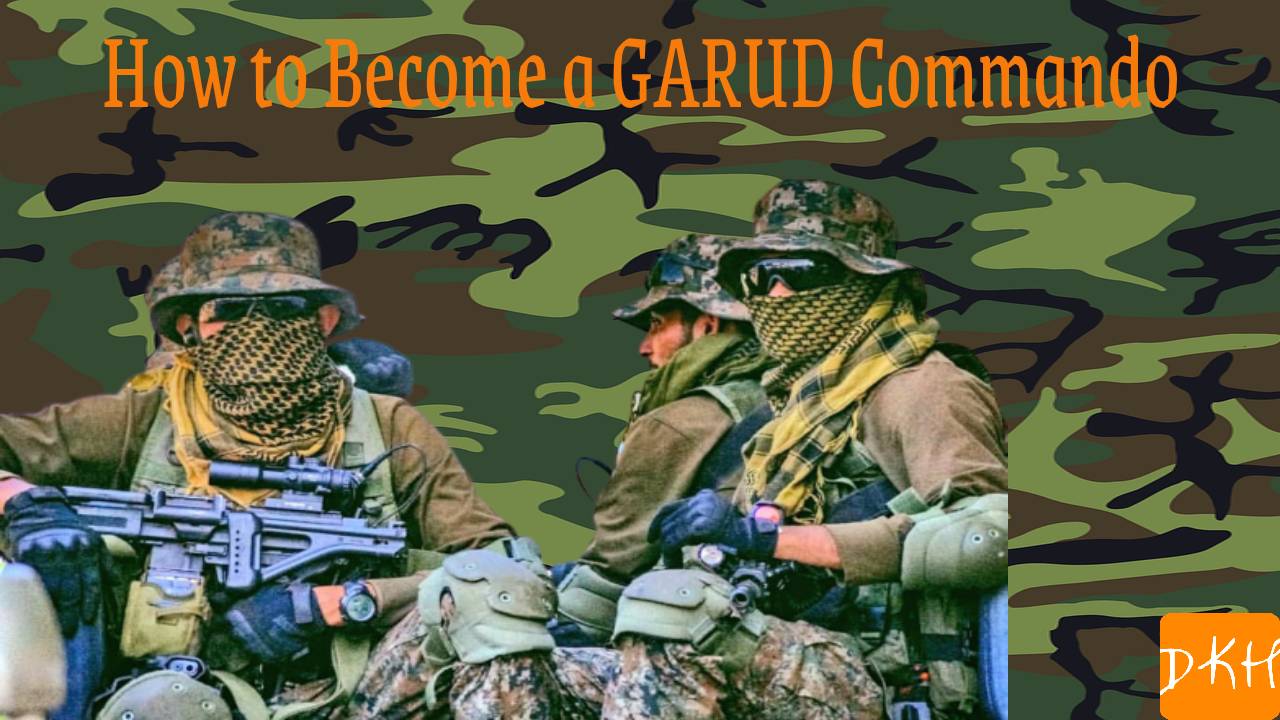 GARUD Commando is India’s special force unit in the Indian Air Force which was established on the 6th of February 2004. At current times, there is approximately 1100 personnel in the unit., the actual strength is not disclosed due to security reasons. The GARUD special force was named after the divine bird “GARUD”, which is an Eagle and is considered a legendary bird. The motto of the  GARUD special force unit is ‘Defence by Offense’ which means protection against the attack.

The candidates are exposed to rigorous physical training, which has 3 months of probationary training. In the initial training, the candidates face different hardships and then after that, they are selected for the next phase.

The attrition rate of the probationary period is so high that most of the cadets do not qualify. The Airborne phase training of the GARUD Commandos is done with the Indian Army’s PARATROOPERS at Parachute Training School (PTS) located at Agra.

The diving training of the GARUD Commandos is done in the Indian Navy Diving School and they are also sent to the Counter-Interagency and Jungle Warfare School (CIJWS) of the Indian Army for training.

The final training of the GARUD Commando is conducted with the Indian Army’s special force unit so that they get the knowledge and experience of various special operations.

One thought on “How to Become a GARUD Commando?”